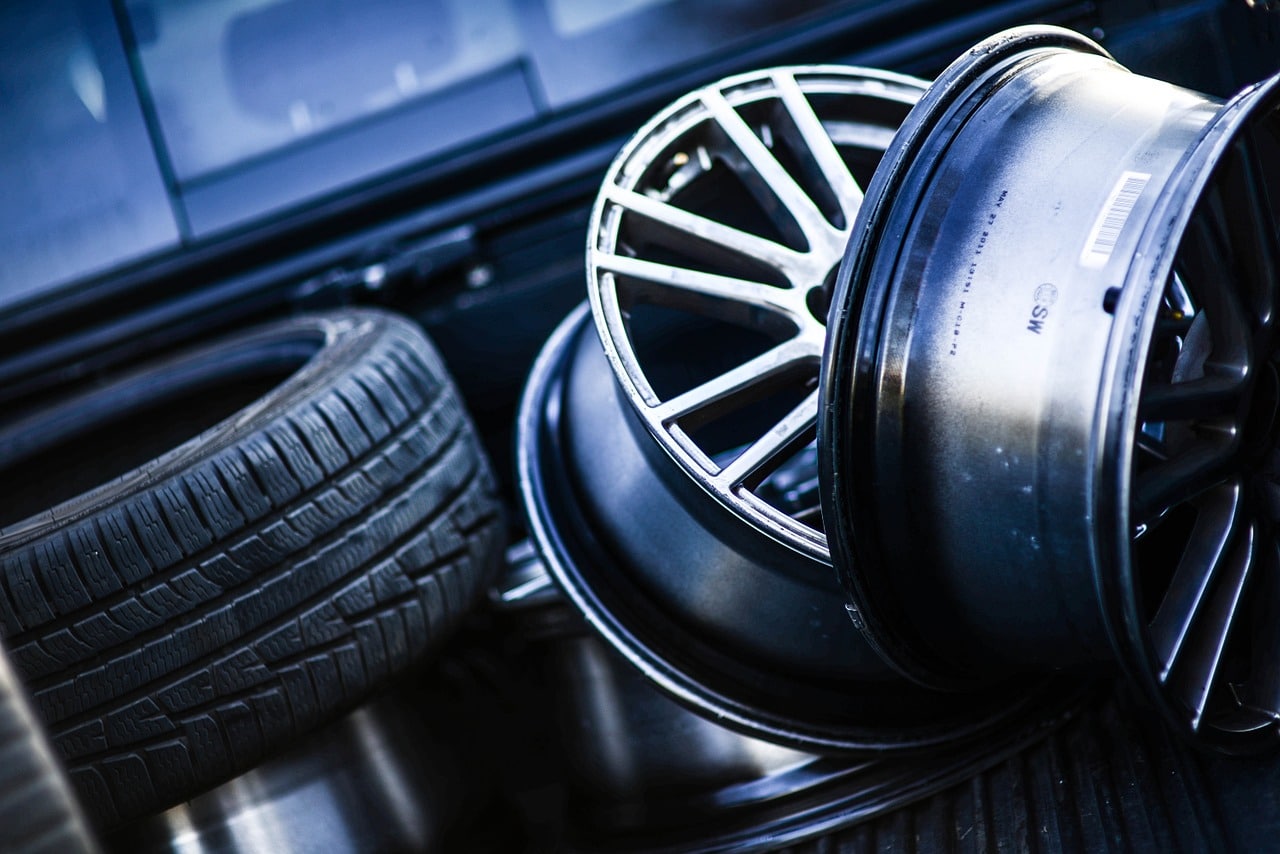 Do you know someone that only drives a few miles a month and has owned their car for over 5 years? Did you or someone you know recently purchase a used car older than a 2011 model year? You may be driving on 6-year-old tires and Warning Tires Expire!

Everyone knows that tires wear out as you drive but did you know that they go bad just like a gallon of milk. Tires that look good with plenty of treads may be unsafe to drive on. Tires are the only link between the vehicle and the road, and they must hold up to the forces of acceleration, braking, and turning for a vehicle that weighs a couple of tons. Older tires are substantially more likely to fail than newer ones.  Tires age dangerously because of a chemical process commonly referred to as oxidation, which means that as the tire components are exposed to oxygen, the oxygen particles cause the flexible components of a tire to harden and become brittle. Over time, the tire will simply fall apart under normal stress, just like an old rubber band. Because this process occurs naturally, it does not matter if a tire is being used, stored as a spare, or simply waiting on a store shelf. Additionally here in Northern Nevada tires are subjected to extreme sunlight, heat, and ice, which can accelerate the breakdown of a tire. Once a tire begins to break down, it becomes more likely to fail in the form of tread separation.

Most tires begin to significantly degrade around five years from the date of manufacture. Six years from the date of manufacture, most tires are no longer safe for use on a vehicle. Numerous studies written by or for the National Highway Traffic Safety Administration support the finding that tires expire in six years. Manufacturers have recognized this and have taken small steps to alert consumers about tire aging by placing warnings in the owner’s manual in 2013 and newer vehicles.

This warning is from the Owner’s Manual for a 2013 Jeep – Tires and the spare tire should be replaced after six years, regardless of the remaining tread. Failure to follow this warning can result in sudden tire failure. You could lose control and have a collision resulting in serious injury or death.

The 2015 Ford Escape Owner’s Manual is not as dire, “Tires degrade over time depending on many factors such as weather, storage conditions, and conditions of use (load, speed, inflation pressure) the tires experience throughout their lives. In general, tires should be replaced after six years regardless of tread wear. However, heat caused by hot climates or frequent high loading conditions can accelerate the aging process and may require tires to be replaced more frequently. You should replace your spare tire when you replace the road tires or after six years due to aging even if it has not been used.”

If a car that you or someone you know could have 6-year-old tires please take the time to check them out.

For example, the tire with the identification number shown above was produced during the 29th week of 2010 or the week of July 19th, 2010.

Let’s make sure that you and your loved ones are safe, check the tires, and make them aware that Tires Expire and their tires may not be safe to drive on, possibly leaving them stranded on the side of the road. 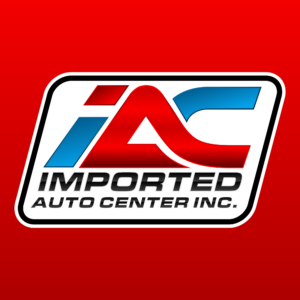